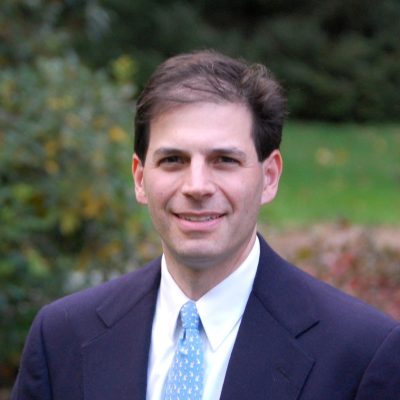 Join lawyer, academic, and author Jeff Cooper '90 for a discussion of his first novel, a legal thriller

After a 30-year career as a lawyer and legal academic, with over 50 nonfiction publications in print, Jeff has published his first novel, After the Fact.  Writing a novel required him to learn a completely new writing style in many ways the opposite of the analytical approach used in his legal writing and academic work. He will discuss his long journey from idea to publication, exploring how he navigated (and often stumbled) his way through writing, obtaining an agent, and ultimately securing a publisher.  He also will reflect on the marketplace for would-be new authors.

A legal thriller, After the Fact tells the story of lawyer Jack Collins. When Jack leaves a small Connecticut law practice to join one of New York City’s most prestigious firms, he thinks he is on the path to glory. In reality, he’s stepped into the center of a blackmail plot involving the firm’s most famous client. Blinded by the allure of wealth and power, Jack doesn’t appreciate the danger around him that could cost him everything—his career, his marriage, and maybe even his life.

After the Fact was a finalist for the Daphne du Maurier Award for Excellence in Mystery/Suspense and debuted as #4 on Amazon’s listing of the Top 100 new legal thrillers.

A Zoom event: The link will be sent the morning of the event.