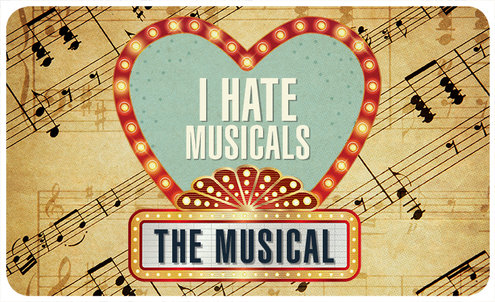 I Hate Muscials, with a Talk by the Playwright

A world-premiere performance of the latest show by renowned comedy writer  Mike Reiss, '81, at the Ivoryton Playhouse on Saturday, October 14 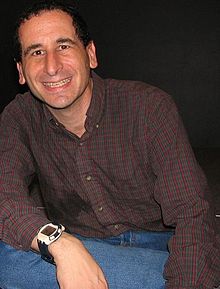 Mike Reiss, '81, a native of Connecticut, is a multiple Emmy-winning comedy writer renowned as a showrunner for The Simpsons, a highly-regarded Hollywood "script doctor," and before that, co-president of the Harvard Lampoon.

With our friends at the Harvard Club of Southern Connecticut, we have secured a block of tickets for a performance during the world-premiere run of Mike's newest show I Hate Musicals: the Musical at the Ivoryton Playhouse in Essex.  Before the show, Mike and his wife Denise (also Harvard '81) will speak to our club over a dessert reception at the Blue Hound restaurant.

The dessert reception will begin at 6:45 pm at the Blue Hound, 107 Main Street in Ivoryton.  Mike and Denise's remarks will begin at 7:15, also at the restaurant, and curtain will be at 8 pm at the Playhouse, just across the street.

Registration is $45 for members of the Harvard Club of Fairfield County or Southern Connecticut and the members' guest, and $55 for nonmembers.  The price includes a ticket to the show (normally $50 by itself), as well as dessert and soft drinks at the reception (cash bar separate).