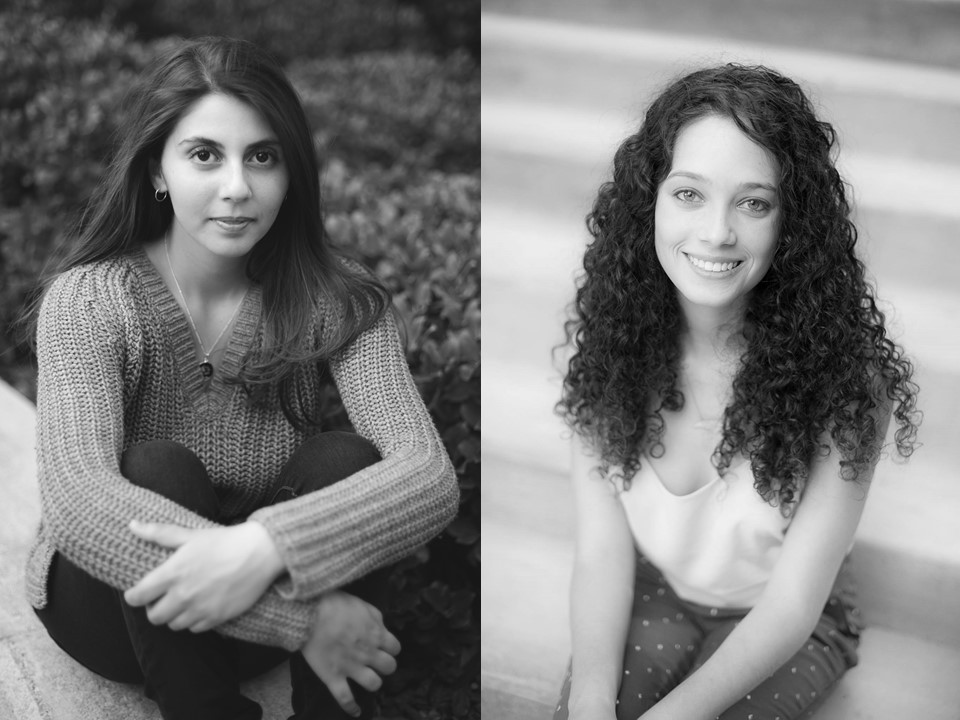 A performance celebrating and reimagining the traditional American folk music collected and preserved by influential folklorists and Harvard alumni John and Alan Lomax.

The Lomax Folk Project is a unique musical program created by Hannah Grantham and Amanda Ekery to celebrate the traditional American music collected and preserved in the early and mid-20th Century by folklorists John and Alan Lomax, father and son and Harvard alumni, on the occasion of John Lomax's 150th birthday in 2017.

Traveling the country beginning during the Great Depression, the Lomaxes recorded and cataloged traditional music whereever they could find it, from farms to prisons, developing a collection of some 10,000 recordings for the Library of Congress's Archive of Folk Song and heavily influencing the artisitic and commercial revival of folk music in the 1940s to 1960s.  Alan Lomax later continued the work in Europe, where he is credited with influencing a similar revival of British folk music, helping to document several styles of now extinct Italian folk music, and helping to preserve Spanish works that were later incorportated into Miles Davis's Sketches of Spain. 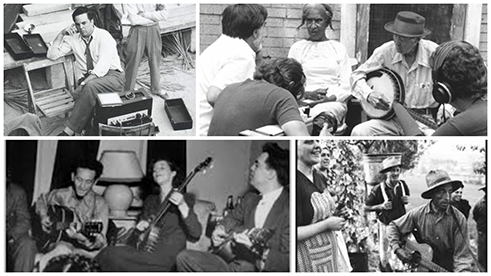 The Lomax Folk Project brings this music to life in contemporary performances by a five-piece band that entertain and inform through Ekery's original arrangements and Grantham's careful musicology research.  You can see examples of their performances here.  Ekery and Grantham have performed everywhere from the Lomaxes' home town of Denton, Texas to prominent jazz and folk festivals around the world.  We are extremely pleased to host them in Fairfield County, in a family-friendly Saturday performance at Saugatuck Congregational Church in Westport.

Saturday, June 3.  Start time 2 pm.  Refreshments and conversation with the musicians to follow the performance.